The gaming industry has led the development of 3D video tools that builders and architects are now using to enhance sales, reduce construction costs, and speed up entitlements. These tools are virtual reality (VR) and augmented reality (AR).

In this podcast, our host Dean Wehrli talks “gamer estates” with architect Eric Zuziak, partner and president of JZMK Partners, to learn more about how his firm is using VR and AR.

“In the past I used to have to do a presentation with 2D drawings and say ‘Imagine if you will…’ Today I say, ‘Here, put this on. Check this out.'” 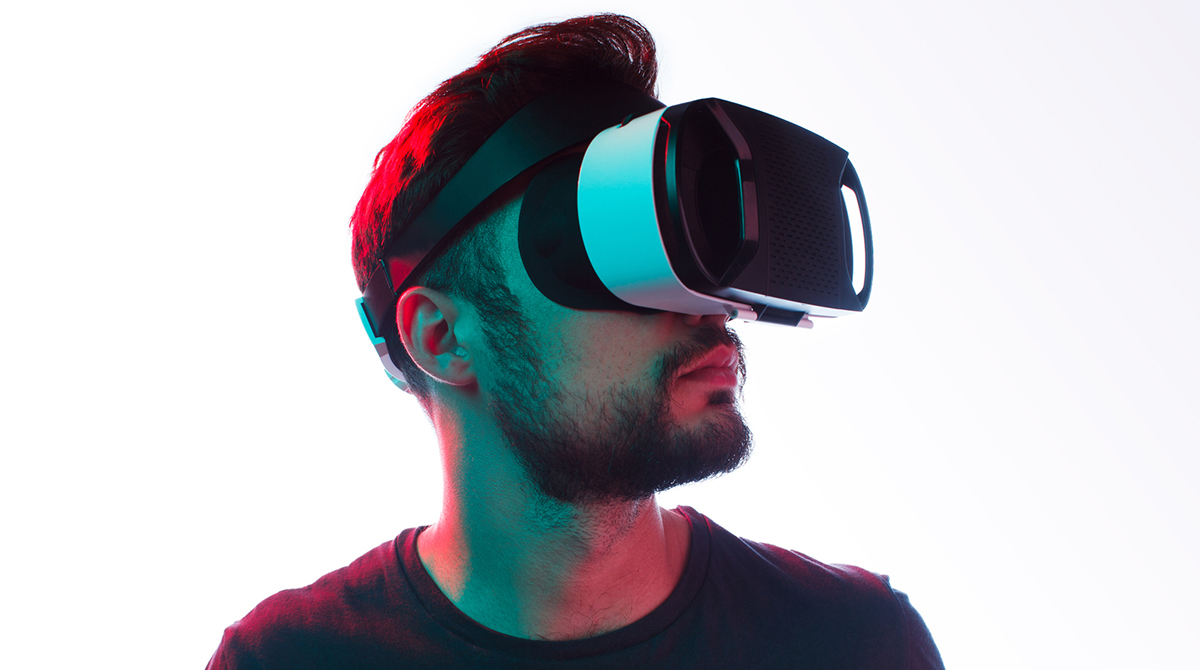 “As an architect, it’s fantastic because what you see in your mind….You can actually feel like you’re walking into something real.'”

Eric programs using Enscape (click for one-minute demo video) and Dean points out how many of the issues identified at a walkthrough can now be caught earlier in the process, saving significant time and money.

“VR will thrive on the design and sales side. AR is going to thrive in the construction space.”

Augmented reality allows the user to look through a transparent lens to include the built world around them. Construction crews can now put on a visor and see the framing on a slab before it is built, or an inspector can “walk” through the building and point out potential issues before the building gets built.

The future includes a web-based interface that allows multiple people to walk through a space together, even though they are not together. This allows builder salespeople to tour a space with a remote buyer.

“Frightening and amazing at the same time.”

Don’t miss out on future episodes!

The New Home Insights podcast is available on various platforms, including Apple Podcasts, Google Play Music, and Spotify. Episodes will be released bi-weekly. To receive email notifications whenever a new episode is released, fill out the form found on this page.